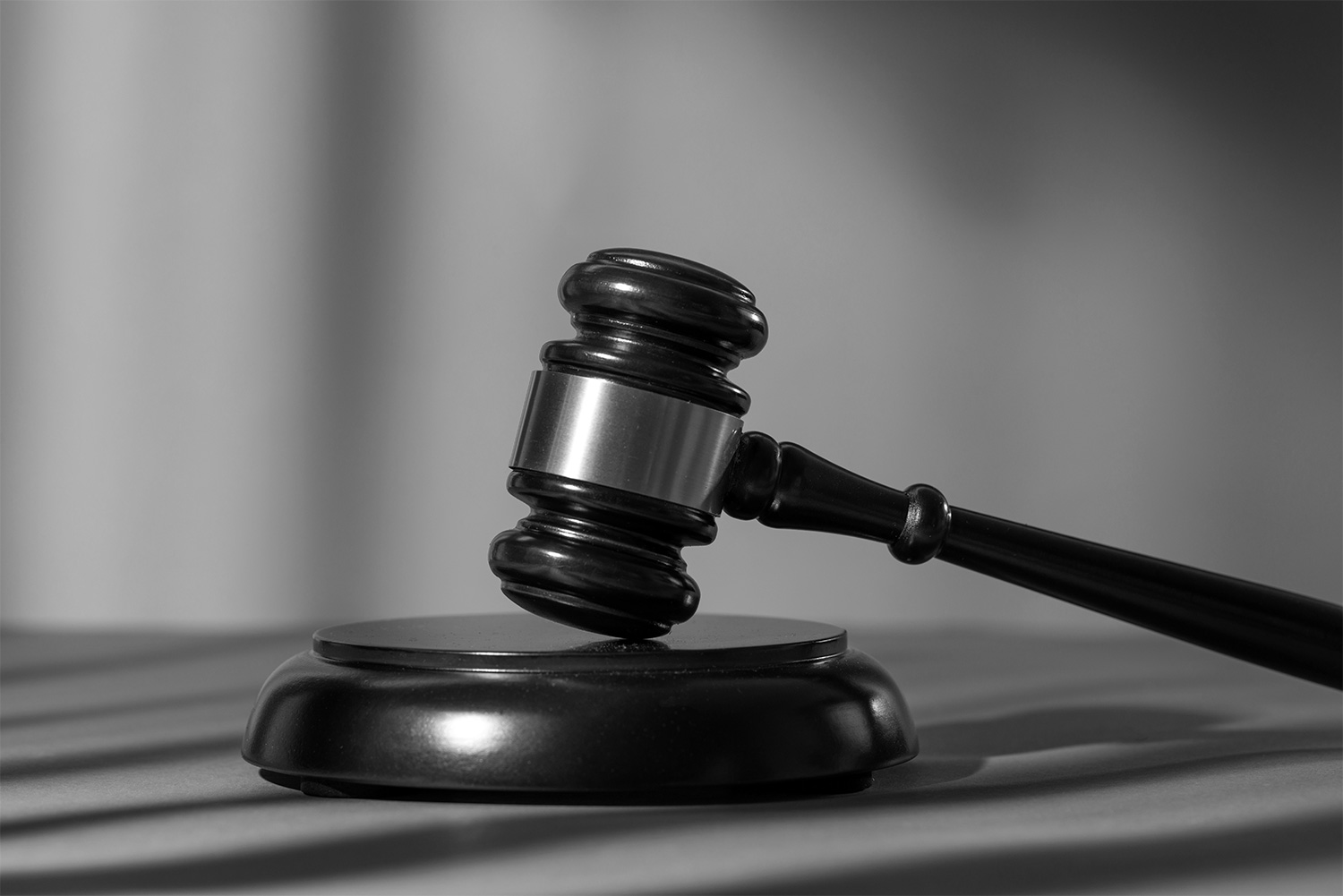 In March the High Court of Australia handed down its findings in a matter predominantly concerning unconscionable conduct in relation to a private loan written by a lender who did not take into account or consider the clients ability to make loan repayments.

The case Stubbings v Jams 2 Pty Ltd (hcourt.gov.au) in essence involved a borrower who refinanced some existing bank debt and further borrowed funds to purchase an owner-occupied house. A new company was created to help facilitate the proposal acceptance inside the lenders guidelines and no serviceability position was investigated by the lender. Advice certificates were provided by practitioners connected with the originating broker and were regarded as not being independent by the High Court.

At Oak we view this loan application as a proposal that was doomed to fail as the borrower / guarantor did not have income sufficient to service the debt nor a plausible exit strategy which would allow the borrower to repay the debt without significant hardship or arrears. The High Court found the lenders conduct in verifying the borrowers / guarantor’s income “wilfully blind” which of course would not have survived our robust credit processes. We as a matter of process ascertain independent and verifiable certification of income and/or verify the stated exit strategy, as well as the borrower / guarantor obtaining independent legal advice. A figure of $700K that has been industry circulated as lender legal expenses for the case, we can only hope the investors in this loan have not had to wear these costs.

The ruling of Jams 2 Pty Ltd as stated above is a warning shot over the bows of other straight ‘asset lenders’ in the market and should be considered by brokers when looking to ‘easily’ set a loan, appropriate questioning must be done on each deal, even if the LVR is low and you can find a lender willing to take on the risk. As always, be wary who you broker a deal to and for investors, who you part your hard earning capital to, our stringent compliance and credit regimes at Oak are here to stay and here to ensure a prudent transaction in every case.