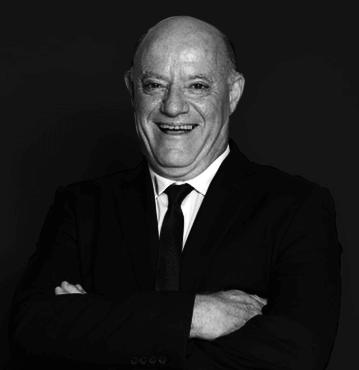 Sid joined the Oak Capital team as Compliance Manager in April 2015. Having previously worked for some of Australia’s leading companies in finance, including other mortgage funds and as Financial Controller of a prominent ASX listed property development company, Sid not only brings a wealth of experience, but also the respect among his peers in the industry.

Sid’s background makes him a valuable resource. Having worked in all facets of the business, he enjoys mentoring younger staff, and brings with him a network of associates established over 20+ years. This network has been instrumental in growing Oaks investor capital and introducing loan deals.

Sid holds external part-time roles. He was appointed as a Responsible Manager on an ASIC licensed crowdfunding platform where he spent 3 years ensuring regulatory compliance. He recently retired from this role and will be taking on similar part-time roles with a Brisbane based building society and a Sydney based feeder fund emanating out of Singapore.

Sid also believes in “paying it forward” and has served on the board of numerous not-for-profits, charities, and community initiatives, including a not-for- profit assisting young adults caught up in the youth justice system and Treasurer and Secretary of a board riding club.

Sid holds a Bachelor of Commerce & Associate CPA (B. Com, ASA) from the University of Natal, South Aftrica, as well as his RG146 and other compliance certifications culminating with over 20 years finance experience. Sid’s expertise is invaluable relating to Financial Accounting, Auditing, Compliance, Finance and Asset Management & Analysis Research. 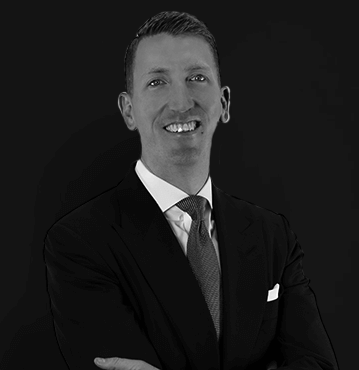 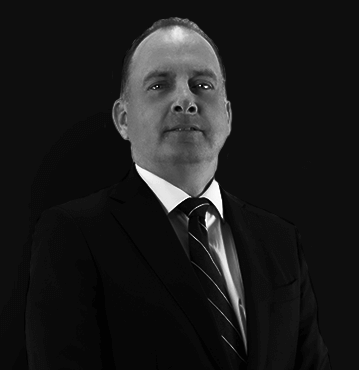 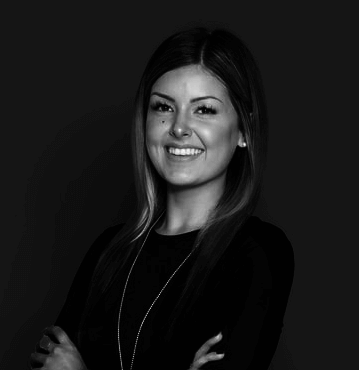 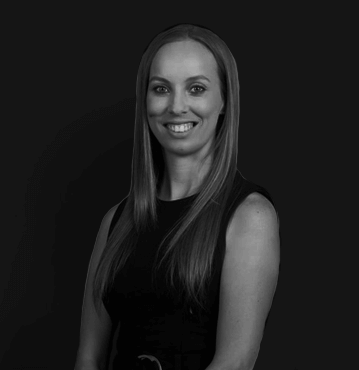 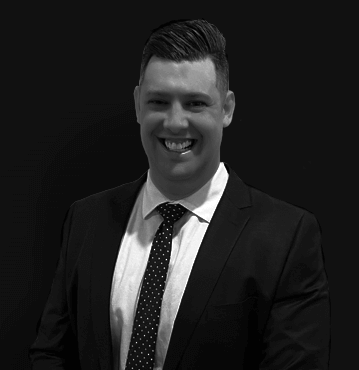 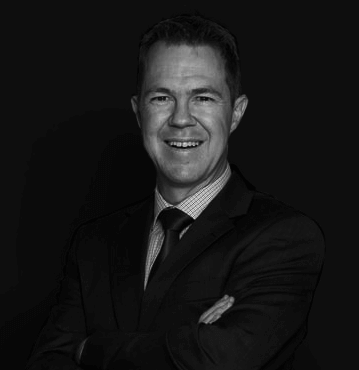 Get the help you need today